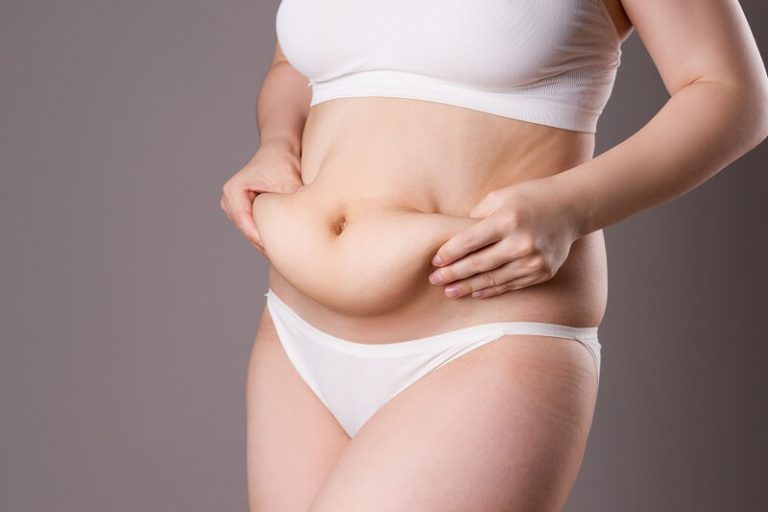 When most people think about a tummy tuck, they think about the cosmetic effects: the slimmed waist-line and the renewed abdominal structure. What we often don’t consider is the importance of that abdominal structure and how it relates to the rest of the body. The truth is that when the abdominal muscles become weakened or separated due to severe weight gain or pregnancy, the entire spinal support system is undermined, oftentimes leading to severe lower back pain and poor posture.

What is a tummy tuck?

You probably already have a general sense of what a tummy tuck is on the surface, but it is what happens below the skin that is most important. When you opt for a full tummy tuck, your surgeon will take you through all the steps involved including post-operation care. For your health and the longevity of your results, it is important that you follow those instructions to the letter. Arrange for assistance during the first few weeks after surgery to ensure you don’t strain yourself too early.

According to Dr. Brent of Beverly Hills Plastic Surgery and Los Angeles Plastic surgery, the procedure itself begins with an incision that stretches from hip to hip. A highly qualified, board certified surgeon will purposefully form the incision along the bikini line, maximizing your ability to hide it during the healing process. Once the incision is made, the surgeon will use liposuction to remove excess subcutaneous fat, physically suture the abdominal muscles back together, and remove excess skin before creating a new belly button and closing the incision.

Keep in mind that there are various versions of the tummy tuck, some of which are less extensive and others that are more so. Dr. Brent will help you decide which approach is best for your individual case and talk you through the adjustments he will be making to the base procedure to suit your needs.

As happy as your newly shaped waistline may make you, the true benefit of the tummy tuck (abdominoplasty) goes far beyond its cosmetic effects. A 2011 scientific study published in Plastic and Reconstructive Surgery followed eight female patients over the course of eleven years. All participants in the study suffered from severe lower back pain that was unresponsive to more conservative treatments. Given that marked lower abdominal wall laxity was a shared characteristic, the authors of the study aimed to find whether an abdominoplasty would relieve their symptoms by restoring the abdominal wall.

R.M. O’Neal, et al. discovered that the changes in the biomechanics of the body as a result of the abdominoplasty created an increase in spinal stability. Through the restored integrity of the patients’ abdominal muscles, chronic lower back pain was relieved in all eight cases. To be fair, their initial sample size was small, but a 2018 study published in the same journal came to similar conclusions with the added bonus of finding that abdominoplasty also reduced instances of incontinence, especially among post-partum women.

This more recent study followed 214 patients at nine different centers over a six month period. D. Alastair Taylor, et al. concluded that improvements in chronic back pain and incontinence were statistically significant. Reports of chronic back pain were cut by 60%, while the mean International Consultation on Incontinence Questionnaire score dropped from 6.5 to 1.6 just six weeks after the procedure.

Plastic surgery remains a divisive subject in our society despite growing acceptance. However, in many cases, plastic surgery isn’t just about improving your relationship with your own image, it’s also about your health. If you’re suffering from chronic back pain or incontinence, then it may be time to contact Dr. Brent regarding what options are best for you.