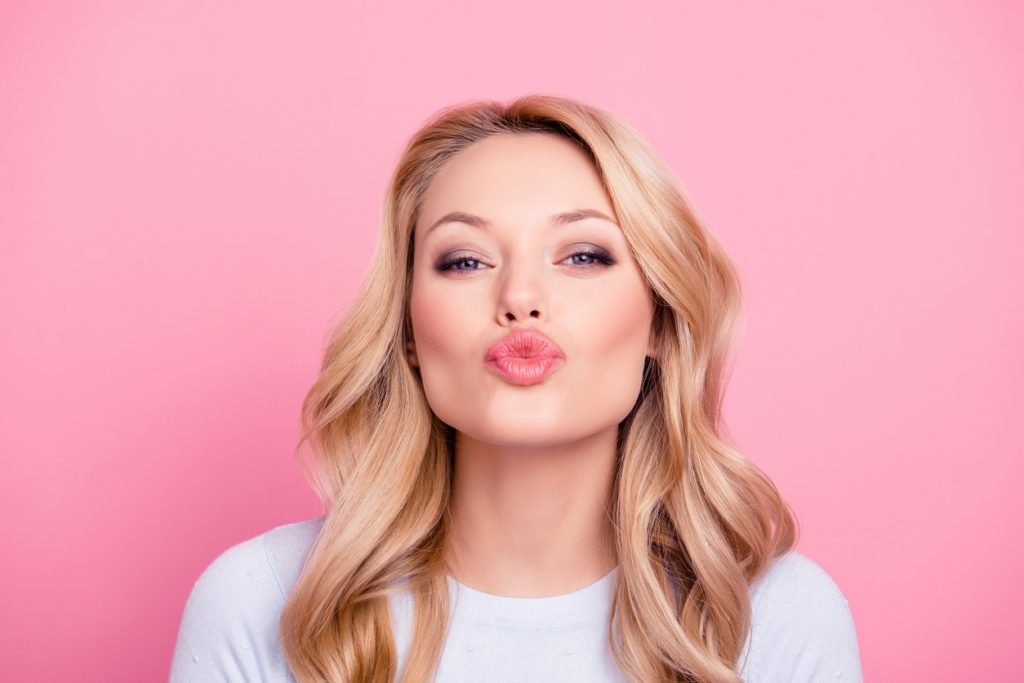 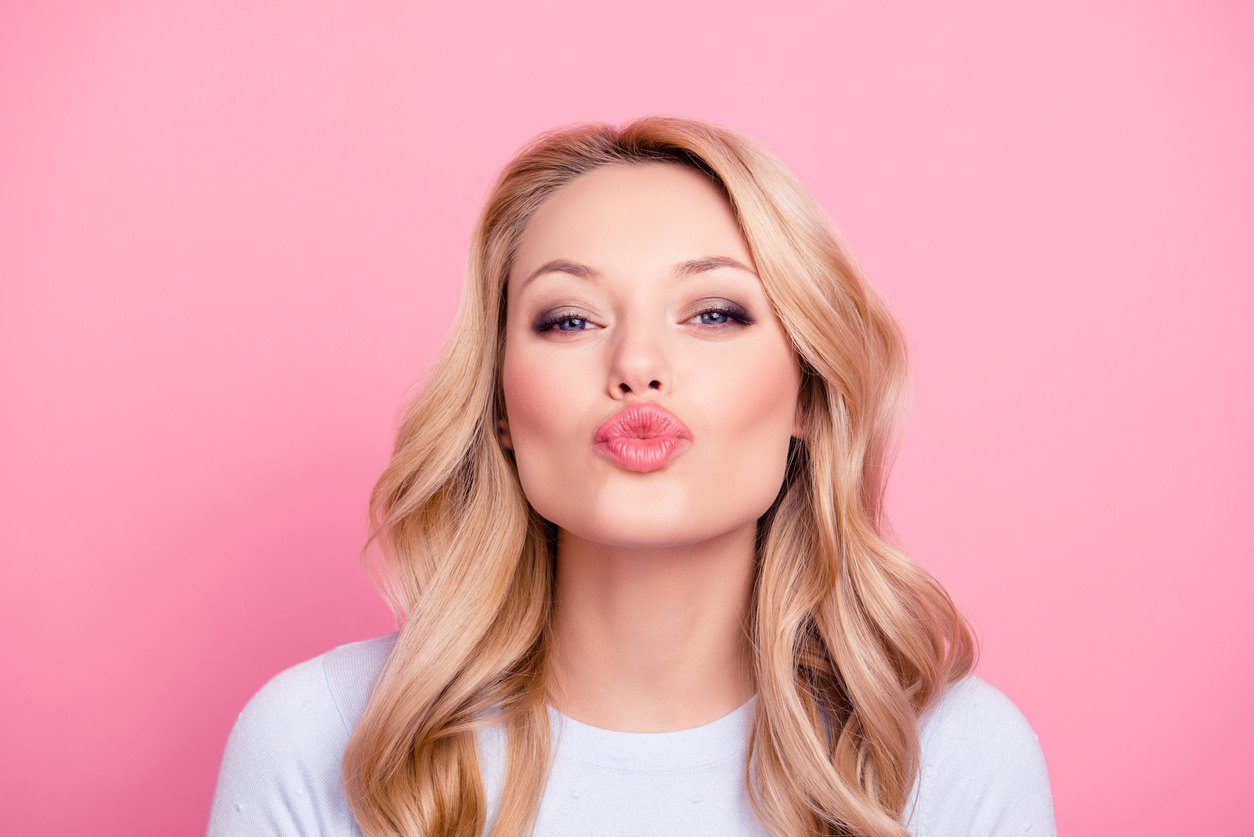 Lips are a small part of your face, but they play an important role in your appearance. The fullness of your lips can add or detract from your overall aesthetic look. Celebrities, such as Kylie Jenner, have brought the prominence of this facial feature to the mainstream more than ever before. A 2017 statistical report by the American Society of Plastic Surgeons showed that there was a 5% increase in lip augmentation over the previous year. In fact, there has been a 60% increase in lip augmentation since 2000!

Lips are becoming a huge part of what makes someone attractive, and the trick is creating a full look without becoming fake or unrealistic. Dr. Brent created a new natural lip augmentation procedure called the Lala Lip Graft, which was made to avoid the problems with traditional lip augmentation.

Dr. Brent designed this new technique because traditional lip augmentation techniques were not meeting his standards. Here are some of the shortcomings of those traditional techniques:

These pitfalls could be hindering you from achieving the pouty lips that you want. There is a solution out there that makes getting better lips so much easier.

The Lala Lip Graft uses a signature grafting technique called LiveFill unique to Dr. Brent. This refined approach to traditional lip augmentations and fillers allows for a more natural look. The focus of this technique is the fat in the lips that already exists and utilizing it to provide long lasting results. These results are achieved because LiveFill grafting uses the patient’s own living tissue. This allows the body to react to the filler organically, and allow the healing process to start immediately.

Making a procedure as natural as possible will mitigate the majority of risks associated with lip augmentation. Dr. Brent has long-term studies of this technique that show fat cell retention to be at 75%. This is significantly higher than most of the traditional methods.

Contact Dr. Brent today to find out more about his signature Lala Lip Grafting, and for further information about scheduling your personal lip augmentation procedure.