As with any medical procedure, cosmetic surgery has had huge steps in advancement over the years. Finding better ways to perform surgeries, getting more natural looks, and reducing recovery time are all things that come with this advancement. The facelift in Beverly Hills is one of the cosmetic surgeries that has seen improvement. Dr. Brent is one of those doctors that has revolutionized the industry.

A cheek lift was part of the facelift family and was performed to reduce the signs of aging in the face. Over many years of invasive procedures, doctors realized that this procedure doesn’t always leave a natural look. Recent advancements show that more minimally invasive incisions and manipulation have a more aesthetically pleasing outcome. The incisions have become smaller and the change is more superficial.

Dr. Brent suggests that doctors no longer need to perform on the orbital septum deep down, but stay on the surface level to get the desired look. This less invasive procedure gives a smoothing change to the face without manipulating its structure. Because Dr. Brent was not happy with the “deer in the headlights” look that many of the cheek lift patients experience, he brought positive improvement.

The facelift in Beverly Hills has come a long way. Traditionally, doctors would remove fat and skin from the eyes to tighten up the area. By removing this skin and fat, you are taking away a part of the face. This change would be noticeable on many of the patients and left the eyes looking hollow. Dr. Brent no longer does this and prefers a more subtle approach. By making small incisions under the eye and tightening the existing muscles, rather than actually removing anything, he can achieve a much better outcome.

The improvement is positive on many fronts. First, the procedure is much less invasive and requires a lot less recovery time. This benefits both the doctors and the patient because it is easier to perform. There is a reduced cost as well, which may allow more patients to consider this option.

Reduced pain is the final improvement, which any patient will tell you is a big plus. This next evolution in the facelift has found a way to use the existing bone and muscle to get the desired look rather than extreme manipulation and removal.

Where the Facelift in Beverly Hills is Going

All this advancement has a few consequences that follow it. First, more people are interested in facelifts because they have become inconspicuous. Previous versions of the facelift would be very apparent to onlookers. However, with the use of a horizontal tightening rather than a vertical tightening, the face looks much more natural. A facelift lets you look younger without the “pulled back” look that used to be associated with it.

Another positive consequence of these advancements is safety. The facelift has become more reliable, which gives people comfort when deciding to do it. Included in this advancement is less need for invasive surgeries. Dr. Brent can do more with less as techniques progress.

Finally, the generational difference has a huge effect on more people undergoing a facelift. Cosmetic surgery is no longer a taboo subject. It is widely accepted in culture and relatively affordable.

The facelift procedure has seen a ton of positive change over the last 30 years. One would expect to see a lot of positive change over the next 30 years as well. One thing is for certain now, Dr. Brent is one of the top plastic surgeons in Beverly Hills who always has his patients’ best interest in mind. If you want to learn more about facelifts and the future of the procedure, give our office a call today! 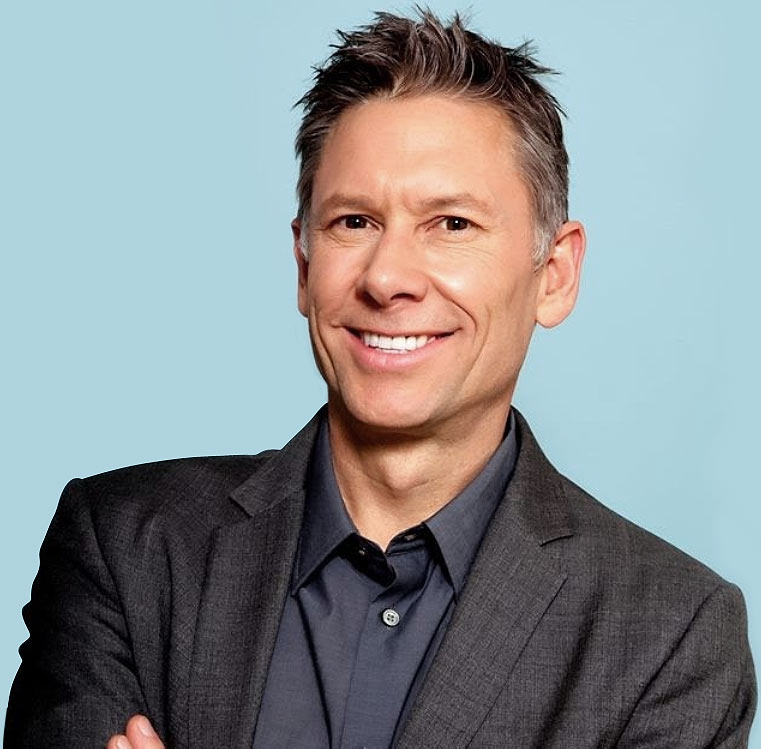 Dr. Brent Moelleken, M.D., F.A.C.S. is a Plastic and Reconstructive surgeon practicing in Beverly Hills and Santa Barbara. Double board certified, he received his training at Harvard University, Yale University, UCSF and UCLA. Dr. Moelleken is one of three specialty-trained surgeons in the world to complete the year-long Aesthetic Surgery Fellowship at UCLA. He maintains the prestigious F.A.C.S. degree and is a member of the ASPS and ASAPS.